“What guy hasn’t dreamed of donning purple skin and a red beard and entering the arena as a gladiator?

Released from your chains in a dark cell and thrust into the arena you must fight for your life, fame and fortune. If it is your destiny you will survive the brutal Colosseum and gain riches and glory beyond all your dreams. But you must fight like your life depends on it — because it does Gladiator!

You will need to train and arm your gladiator wisely, for soon you will be fighting the most horrible warrior-monsters in the world.

• Attack with hundreds of different weapons to slaughter and humiliate your enemy.

• Enchant weapons and armor to grow in power

What’s in this version : 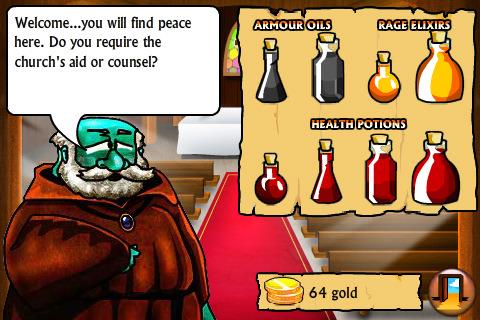 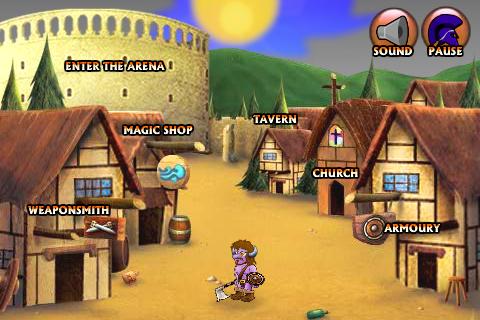 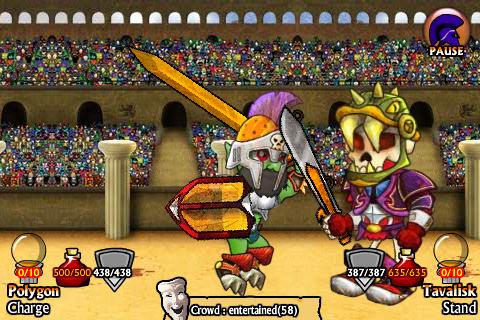 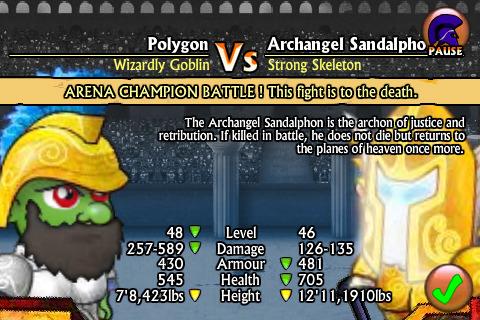